This concepts of Data Protection by Design and Default although new under the GDPR is synonymous with Privacy by Design. Privacy by Design which was originally conceptualised by Dr. Ann Cavoukian. is an approach taken when creating new technologies and systems. This is when privacy is incorporated into tech and systems, by default. It means a product is designed with privacy as a priority, along with whatever other purposes the system serves. Essentially technologists should make room for legal and privacy experts in product engineering processes.

#1 Proactive not Reactive; Preventative not Remedial

Proactive not Reactive; Preventative not Remedial: 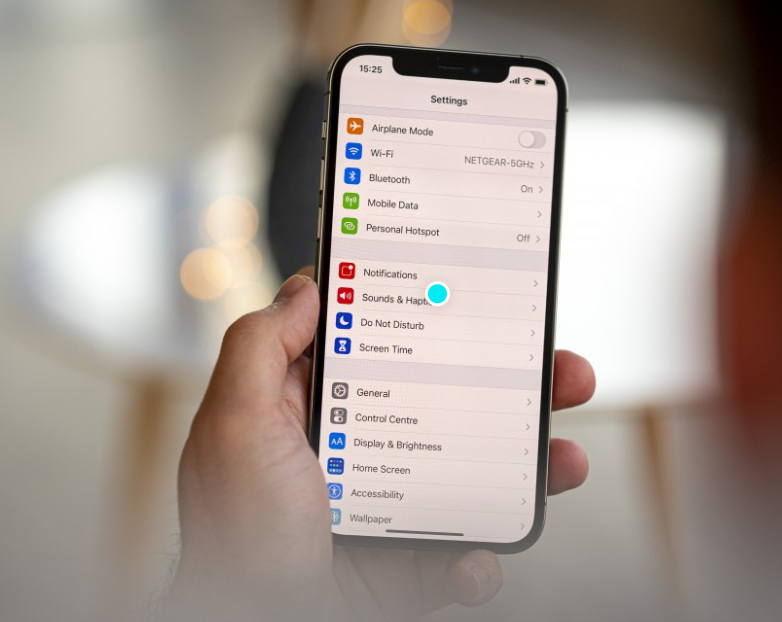 All privacy matters are built in to the system or are process driven.

In April 2021, Apple enhanced a privacy setting feature on iOS 14 and iPadOS 14.  Third-party applications are now required to get users’ permission before tracking them or their devices across apps and websites owned by other companies for targeted ads or ad measurement purposes, or to share  data with data brokers.

This ‘new’ feature has not exactly change the level of control offered to users, rather it has simply used a pre-existing but obscure feature in the phone settings and forced it centre stage. The aim is to ensure that the user is given an option and the requesting consent for specific processing is not by-passed. This is a good demonstration of Data Protection by Default. 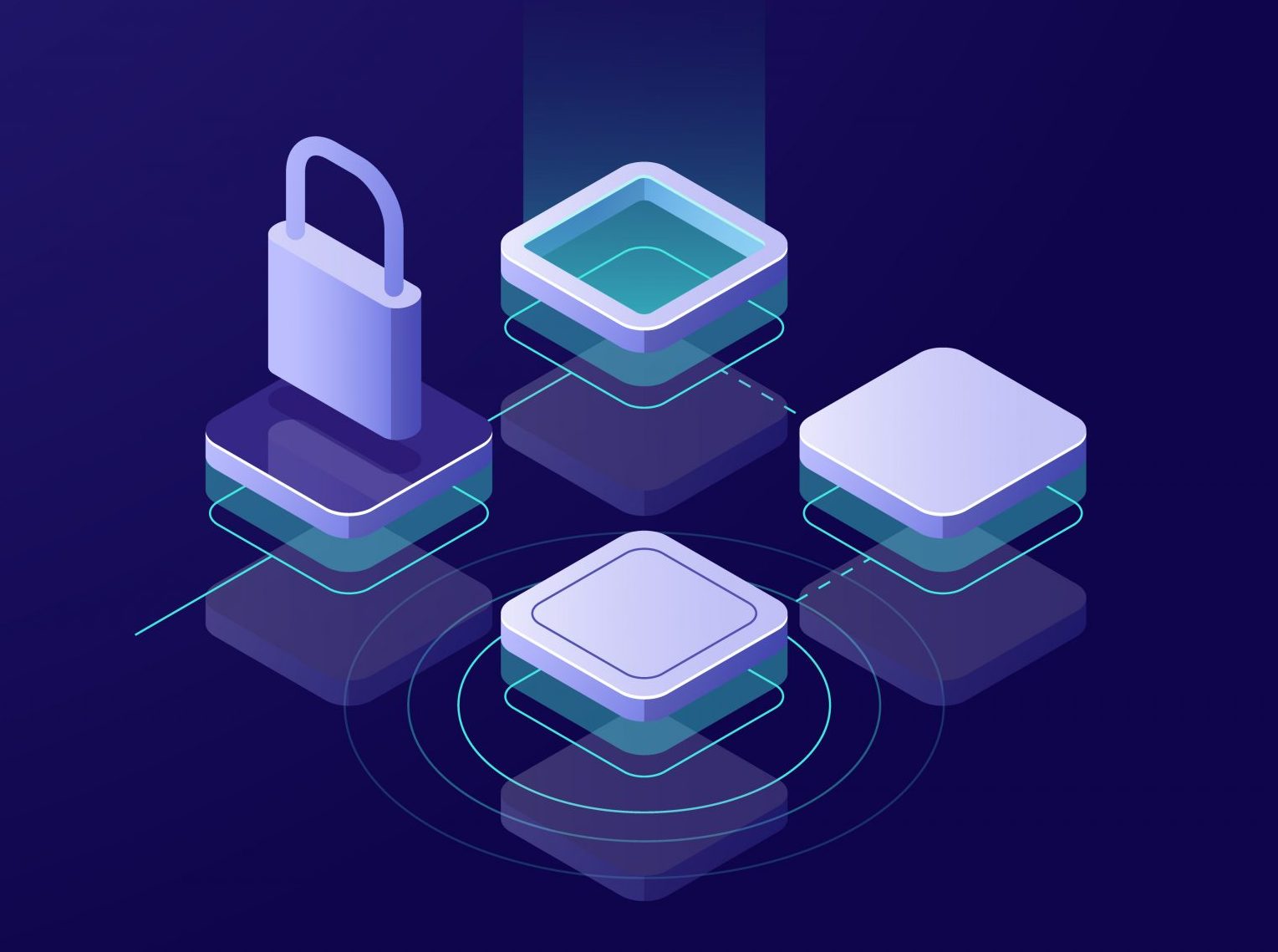 The result is that: 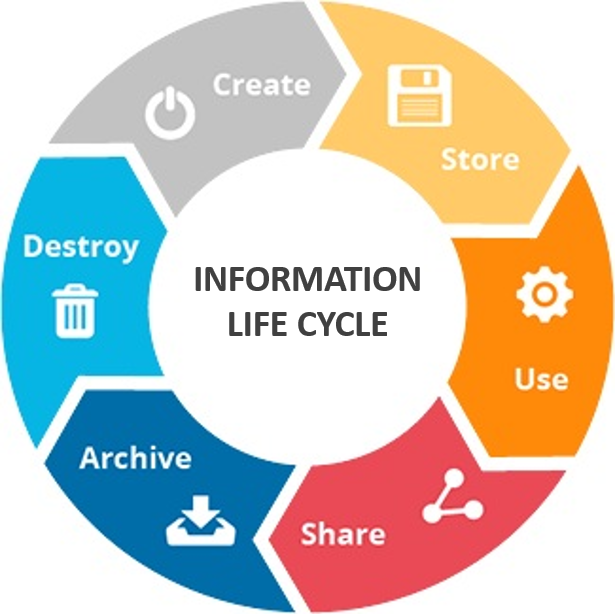 #6 Visibility and Transparency – Keep it Open 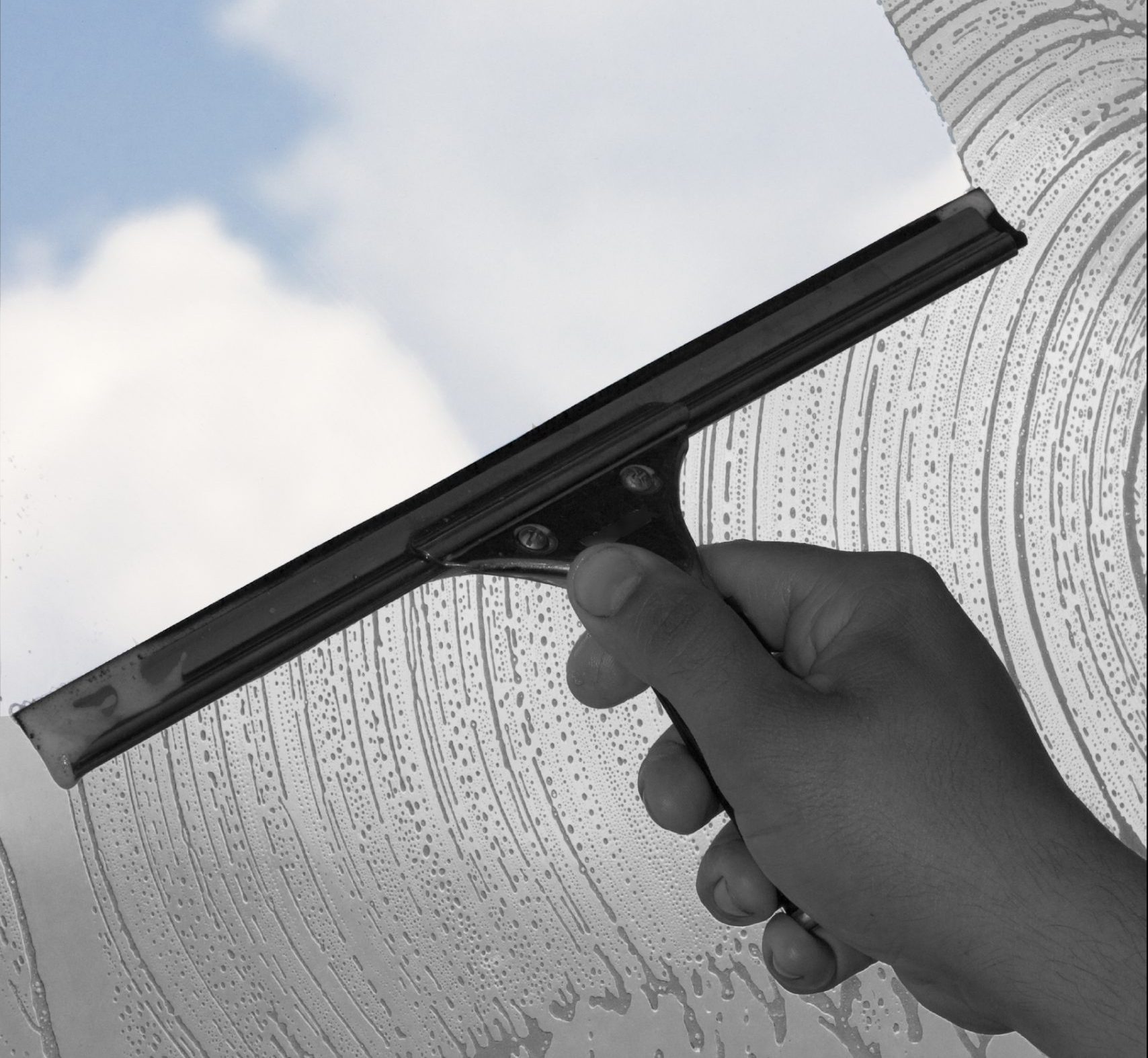 Visibility and Transparency – Keep it Open:

The Information Commissioner’s Office (ICO) issued Equifax Ltd with a £500,000 fine for failing to protect the personal information of up to 15 million UK citizens during a cyber attack in 2017.

The ICO investigation found that, although the information systems in the US were compromised, Equifax Ltd was responsible for the personal information of its UK customers. The UK arm of the company failed to take appropriate steps to ensure its American parent Equifax Inc, which was processing the data on its behalf, was protecting the information.

According to the ICO, Equifax Ltd received the highest fine possible under the 1998 legislation because of the number of victims, the type of data at risk and because it had no excuse for failing to adhere to its own policies and controls as well as the law.

Best user experience puts privacy first. This includes putting the power in the hands of the user to manage their own data, actively seeking their engagement in the process.

Privacy by Design requires architects and operators to protect the interests of the individual by offering such measures as strong privacy defaults, appropriate notice, and empowering user-friendly options. (Consent, Accuracy, Access, Compliance …)

In April 2021, Apple enhanced the privacy settings on iOS 14 and iPadOS 14.  Third-party applications are now required to get users’ permission before tracking them or their devices across apps and websites owned by other companies for targeted ads or ad measurement purposes, or to share  data with data brokers.

The ‘new’ feature merely took an obscure feature deep in the phone’s settings and forced it to centre stage. This is a good demonstration of Data Protection by Default.

Good improvement by Apple but could they have better designed for privacy in the first place? Rather than react to inappropriate use of location data by Apps if Apple was so privacy inclined, they should have foreseen the possibility and provided better controls in the first place.

Data Protection by Design is a requirement not just a recommendation. Articles 25(1) and 25(2) of the GDPR outline obligations concerning data protection by design and by default. Therefore it is important for technologists to understand and apply the principles. Having legal and privacy experts involved from the start of projects can simplify the whole development process and ease compliance burden.